I am hoping to score a few points with some of the chefs I know and love, and for that matter, with those throngs of talented chefs that I cannot possibly meet and critique in a lifetime.

Although many of you must wonder if I ever do anything with my time other than throw seven million interview questions at you, half of which you’d rather not answer or are woefully tired of answering – you’d more likely wish to escape to jury duty.

Secondly, you must, from time to time, think, “who is this person making mincemeat of my treasured recipes with pesky edits – after all, I am the chef?”  Thirdly, just when you think I have extracted everything I possibly can from you, I pop up again in the form of a phone call, email, smoke signal, whatever it takes to get the answer to one more question, or clarify one more fact, or obtain one more photo.  You know that I have do to these things to make you all look as terrific as you really are, right?

I am about to get to the point here, and that point is, I want you to know, whenever I see an opportunity to escape from my office (not often I am afraid), one of my favorite things to do is to sneak into a kitchen (sneak, because I should be working) and whip up a dish from a favorite recipe – one of yours, or one that I have found along the way.  I think it’s important to have some cooking credibility (common language recognition) with you all, and how can I do that if I don’t let you know that I can, and do, cook – rather well I might say?

Chef (just for a day) Blume-Hawkes in the kitchen this week turning-out a long-standing favorite dish – Clafoutis. Pear please.

Clafoutis (kla-foo-tee), sometimes-spelled clafouti (my choice) in Anglophone countries is a baked dessert that comes from the Limousin region of France.  The traditional version is made with black cherries (including the pits, which impart a richer flavor) artfully arranged in a pattern covering the bottom of a buttered baking dish.  A cake-like batter is poured over the fruit and then the fun begins, or I should say the fun should begin at the beginning.  Why the beginning?  Loads of options present themselves at each stage in the preparation – there is no end to the variety of fruits that can be used (apples, cranberries, blackberries, plums or whatever catches your fancy).  Complementary ingredient such as golden raisins can be sprinkled on top of the batter after it’s poured over the fruit, and if that’s not enough, after baking the clafoutis just until the top begins to set, you can scatter the top with a bit of brown sugar (I add a sprinkle each of dark brown molasses sugar and light brown muscovado sugar) or you can dust the clafoutis with powdered sugar when it comes out of the oven.  Most often, recipes indicate serving clafoutis warm or lukewarm.  I prefer this dessert at room temperature or, preferably, cold (all that rich custard tastes even more decadent when it’s reasonably chilled).

Now that you’re clafoutis savvy, a cautionary note:  once you use a fruit other than black cherries, the little clafoutis beauty is instantly renamed a flaugnarde – who but the French could pull this off?  If I were cooking in France, I would fear the clafoutis/flaugnarde imposter police, but, as that is not the case, I am going to break the rule and use clafoutis “no matter the fruit.”

If you are intent on pushing on to the advanced clafoutis class, you might want to begin with a single fundamental.  The name clafoutis derives from Occitan, a French romance language spoken in southern France, Italy’s Occitan Valleys, Monaco, and Spain’s Vald’Aran, (Occitan pronunciation: Klafu’ ti, from the verb clafir, meaning “to fill”.)

I would be thrilled to know if any of you have variations on this recipe, where you first discovered it, and most importantly, any restaurants or bakeries in your corner of the world that make this dessert? 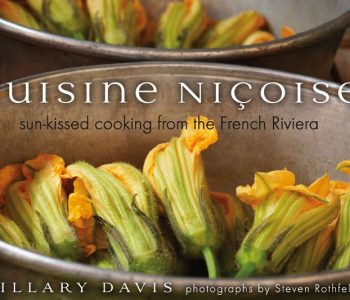 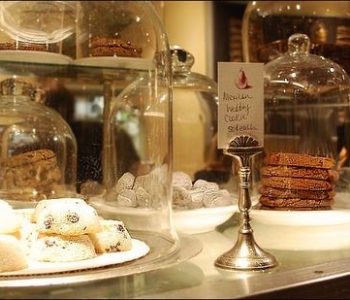 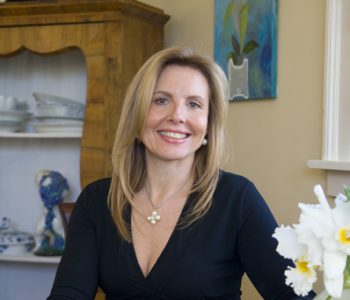 A Woman of Substance and… 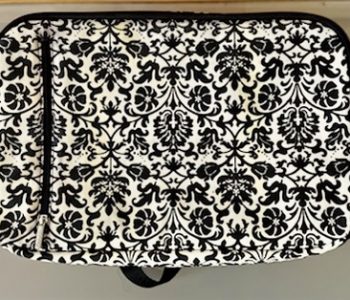 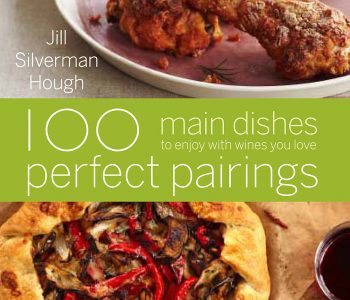